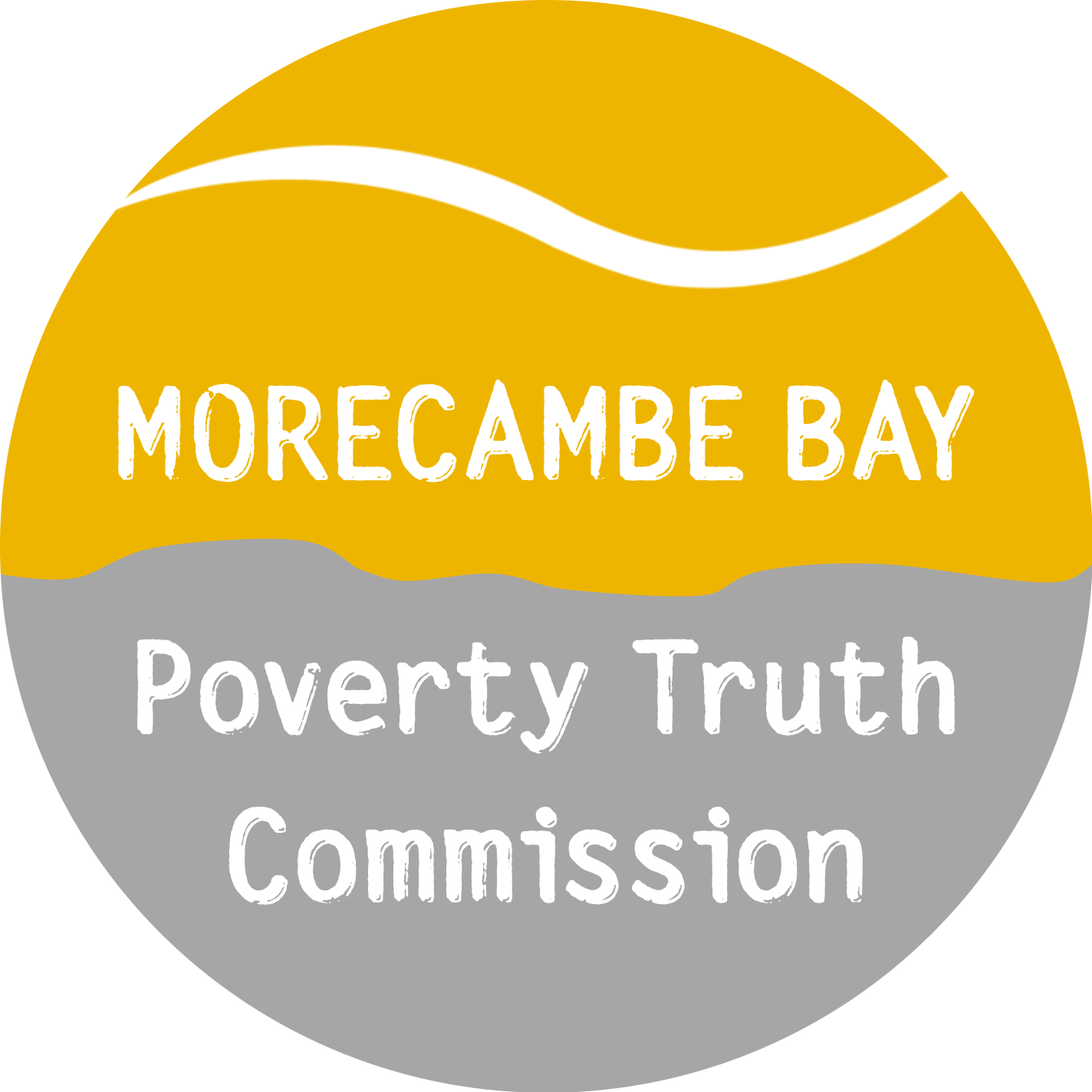 My name is Dusty Thomas and I have been working in the community locally with various projects since 2009. My friend Simon was part of the MBPTC start-up group and invited me to join, which I did in November 2017. I thought it was an excellent project and wished to be there from the outset.

When we started, several of us knew each other from other projects and it was the same for nearly everyone, so there were links throughout the group that tied us together. The majority of us had no idea what a Poverty Truth Commission was, so that took two or three monthly meetings to get our heads around. As we all went along, we developed closer ties with each other and by month four, we were all singing from the same hymn sheet, partially thanks to a visit from Andrew Grinnell of Leeds PTC.

I was the facilitator of the welfare and benefits group and some of our proudest achievements were the work on The Mellishaw Park site, changing council letters and a few of us community commissioners speaking to all council staff. I was also involved with the visit to United Utilities headquarters which resulted in them doing a lot more for people before they ended up in debt, including a payment holiday for people applying for Universal Credit. They have 8 million customers!

MBPTC round one has had an incredible amount of influence in the local area that has been enduring, from local systemic change to a massive turnaround in culture from services. Firstly, people’s attitudes have changed and now customers are approached with a lot more compassion and humanity. Secondly, the voices of lived experience are included on a wide range of boards and panels.

Since round one, I have been very involved with the running of Let’s BeFriends, a homeless charity set up by community commissioners alongside other people with lived experience of homelessness. I have become a part of the Lancaster District Health and Wellbeing Partnership, I sit on both the Lancaster and Bay ICC’s, and I have become a trustee of Morecambe Bay Foodbank, Eggcup food club and Lancaster Methodist Church. I am also Co-chair of the Lancaster District Food Poverty Alliance. Finally, I am still very active with MBPTC and I am part of its Facilitation Team.